Where the learning happens

Here’s how it works:

Click the image to see my presentation from TM Hills (Term 2, 2014) 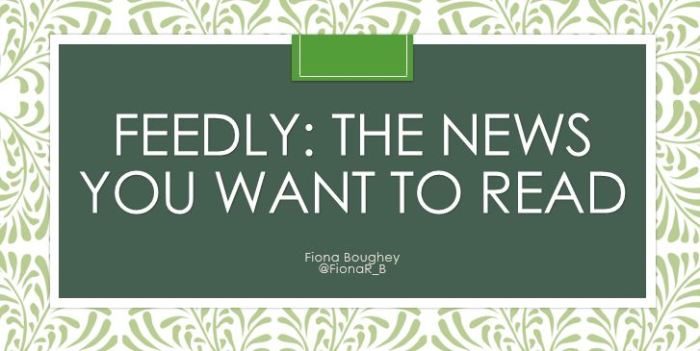 Year 11 had spent 2 lessons in small groups devising ways of teaching sub-topics to the rest of the class. The main topic was health and illness so they broke up into a group doing body parts, a group doing illness and a group doing advice. The highlight of my week (so far) would have to have been all of the class – all boys – singing and doing the actions for ‘Heads, shoulders, knees and toes’ in French! Hilarious and they certainly learned something!

I’m becoming more convinced that a flipped model of learning could really work for my classroom. I’m committing to doing some further investigation this year after some small steps into this world of turning instruction 180 degrees. At the upcoming Languages TeachMeet, a Spanish teacher I found online from the US, Heather Witten, will be talking via Skype about her flipped Spanish classroom. I’m also going to apply for an NGS scholarship to go and learn all I can about the practicalities of this pedagogy – I’m already on board with the theory!

Not sure what a flipped classroom looks like? Take a look at this infographic which explains it nicely. 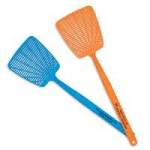 I have been spending lessons playing games with some of my classes over the last couple of weeks. It feels a bit wrong but they’re learning games! Now that it’s the end of the year and there’s only a week or so left it doesn’t seem so wasteful to have an entire lesson of games. But I realised today that I want to spend more entire lessons doing  just that next year! The students find it highly enjoyable and the games involve everyone and cover a whole bunch of skills. Here’s what I’ve been doing:

– Pronunciation game > Vocab items come up one by one on the screen and students compete to see who can pronounce the most words correctly. I have found this game interests even the most reluctant of learners, especially if a prize is up for grabs.

– Spinning game > I read about this on Danielle Horne’s blog  and I’ve used it a few times with different students – they all love it! They play in pairs, linking arms. Someone calls out a word in the language then two pairs race each other to write it on the board. The only catch is one person faces the board and writes one letter, then they spin and the other person writes the next letter and so on. This could make you very dizzy!

– Fly swat game > I heard about this from Veronice Radich at our recent NAFT conference. A random selection of the targetted vocabulary is written all over the board. Two students race to ‘swat’ the correct word that is called out. Props are great!

– Sentence building game > This one requires a bit more preparation as you need to make cards with words and verbs stems and endings beforehand. Basically decide what the focus is for the game – verbs work well. Create about 5 sentences then print them out in a large font size and cut them up. Except the verbs. Only create them in the infinitive and have the endings as separate cards. In class, students are in groups and race each other to form the correct sentence called out by the teacher. This forces them to talk about verbs and make sure that the ending matches the subject. I’ve found this especially successful with Latin grammar.